Half A Piece of Cloth, the Courage of Africa’s Countless Widows, gives voice to more than 60 widows in seven countries of Sub-Saharan Africa. An estimated one in four women in that region of the world is a widow, many of them young with small children. Causes are HIV/AIDS, war, and the hard life of poverty. With as many as 63 million widows in that region -- and most desperately poor -- they are one of the most neglected people groups in the world. www.halfapieceofcloth.com 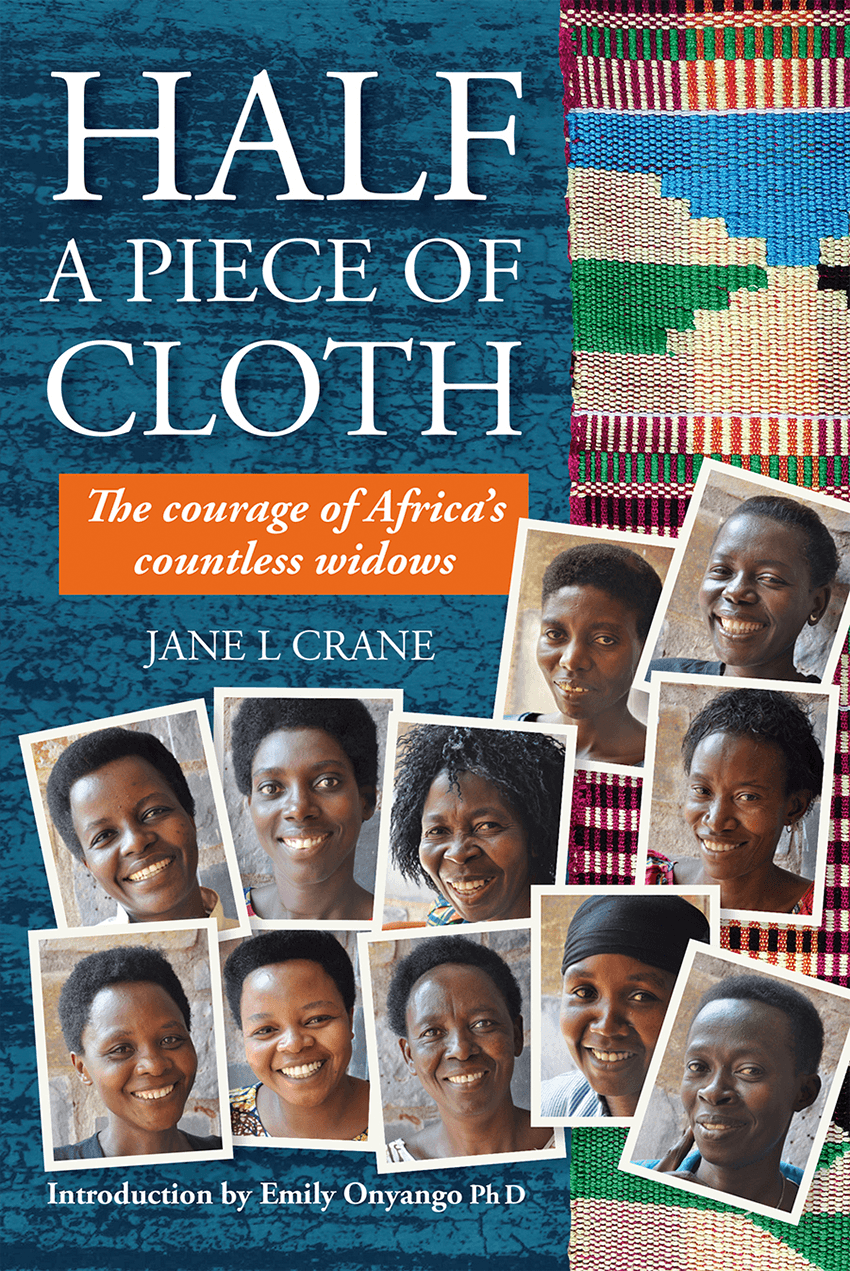